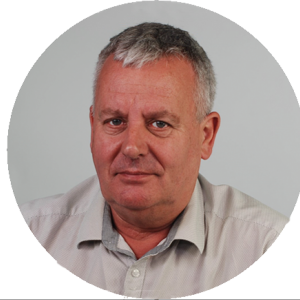 PrevPreviousGold | What Price in 2023?
NextWhat is OTT (Over the Top)?Next

Will anybody look back on 2022 with regret?

Inflation has bitten numerous nations over the last year, ranging from Argentina’s annualised 90% to Zimbabwe’s over 270%. Those in the United States, the Eurozone, or the United Kingdom should consider themselves fortunate to deal with 7.1%, 10.1%, or 10.7% unemployment, respectively. Hurrah! My money will be worth 10% less next year; it may be gone entirely!

Last year, central bankers were adamant that inflation was ‘transitory,’ even though pumping their economies with cash during COVID would ultimately lead to inflation. This year, they have finally begun to raise interest rates to suck as much of the excess money out of the economy as possible, resulting in higher mortgage costs for everyone and more market inefficiencies.

2022 did not start well and only got worse. Russia launched an invasion of neighbouring Ukraine on February 24, but its dreams for a short triumph were dashed. In Ukraine, inflation has reached 26.5%, and the International Monetary Fund (IMF) predicts that the country’s GDP will contract by about one-third this year. It has been a human and economic disaster for Russia, Ukraine, and the globe.

“It’s all the fault of Russia’s invasion of Ukraine” has become the mantra for inflation, which is untrue. The ongoing war has driven the price of grains, gas, and crude oil on a global scale and given central bankers a convenient tool to deflect attention away from their massive Quantitative Easing after 2008 and the enormous amount of monetary stimulus during COVID. As the year sputters to a close, our COVID concerns grow. The repeal of China’s zero-COVID policy might cause a spike in cases and, regrettably, fatalities the following year. The most extensive injuries are dealt to trust if the truth is the first victim of battle.

Friedrich Nietzsche, a philosopher from the 19th century, famously remarked, “I’m not offended that you lied to me; I’m furious that now I can’t believe you”. This year has seen a rise in mistrust towards authorities, the media, money, and the future. Nobody wants this kind of present.

The Year of the Dollar

Around $1,798 per ounce was the end-of-January price of gold in dollars. It began to rise again in February and was above $1,906 by the end of the month before reaching the year’s top of more than $2,043 on March 7. As we entered the unknown and wondered whether Russia would use nuclear weapons in Ukraine, people began to resort to gold as a defence resource. By the end of March, the price of gold had slightly decreased to a little over $1,925 per ounce.

By the end of April, the price of gold had started to decline, reaching a level of about $1,897 per ounce, which was a sign that US inflation was beginning to take hold and that the Federal Reserve would eventually be obliged to hike interest rates. The Fed had kept the federal funds rate at almost zero in the first quarter of 2022 and was buying billions of dollars worth of bonds every month despite 40-year highs of inflation. This corresponded with the Fed’s increasingly hawkish remarks and the beginning of its rate-rise strategy.

It boosted the fed funds rate by 0.25% on March 17th, signalling that more was to follow. It was the start of a massive bull run for the US Dollar, and investors worldwide saw that Jerome Powell, chairman of the Federal Reserve, had shifted from viewing inflation as a fleeting fad to seeing it as a threat. Interest rates in the United States are currently 4.25%-4.50%, up from near zero at the start of the year; the Dollar has risen and achieved a 20-year high versus other major currencies, to the detriment of the Dollar gold price.

The Fed’s decision to tighten monetary policy has also hurt cryptocurrencies; first, the stablecoin Luna, which was pegged to the dollar, crashed in May; second, scams and fraud continued to plague the industry (investors lost $3.5 billion this year, according to one source); third, the bankruptcy of the FTX exchange soured many investors; and fourth, Bitcoin has fallen by more than 60% this year. One analyst claimed that the Dollar had become the “king of the castle.”

As the year has gone on, it has become increasingly apparent that there will be no turning back to the pre-Covid era; too many preconceived notions have been disproved. There is a war going on; inflation is decreasing but very slowly; it is now openly discussed that many developed country central banks’ previous 2% annual “target” might be loosened too, say, 4%; the US is still bitterly divided; it is still challenging to understand what China’s intentions are, and people are reluctant to resume traditional working hours.

Defending Ukraine against Russia would cost (unfunded) trillions, adding to debt heaps that dwarf Everest, and it’s doubtful that Europe will remain united on sanctions against Russia through the winter. In the UK, strikes are impacting daily life across many industries.

The list continues. Therefore, it seems sensible that the term “polycrisis” has been revived. The Covid epidemic made the expression “the new normal” famous, referring to how abnormal life has become in recent years.

2022 was a year of disarray and aspirations dashed; 2023 doesn’t appear to be any more optimistic. The most that can be argued, if we only consider economics, is that advanced nations borrowing in their currencies can exploit this unanticipated inflation to lower the actual value of particular nominal long-term fixed-rate debt.

The economist Nouriel Roubini asserts, “You cannot mislead everyone all of the time. Nominal and actual borrowing rates will rise after the inflation genie escapes the bottle, which will occur when central banks give up the battle in the face of the impending economic and financial disaster. The most severe stagflationary debt crisis can only be delayed”.

One can only hope that Powell and his colleague’s central bankers can conjure a unicorn from the darkness, i.e. bring about a “soft landing” and avoid creating stagflation next year and that Roubini and we are mistaken.

You may like our Articles on “Gold | What Price in 2023” and “Gold an Inflation Hedge?“

Do not forget to sign up for our newsletter.

Disclaimer
SCS Media Owners or its employees are not registered investment advisors and do not provide financial advice. Comments on this page are only an expression of opinion. While we attempt to illustrate the potential benefits of investing in precious metals, remarks, links, or advertising on this website should not be interpreted as advice to purchase or sell a commodity at any time. While SCS Media makes every effort to ensure that all our comments are genuine and correct, we employ third-party data and rely on our reputable sources’ credibility. Before making any investment decisions, SCS Media suggests you contact a knowledgeable investment advisor.

Securities disclosure.: I, Beat Süess, have no direct investment interests in any of the companies mentioned in this article.

Share on...
PrevPreviousGold | What Price in 2023?
NextWhat is OTT (Over the Top)?Next 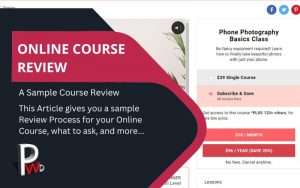 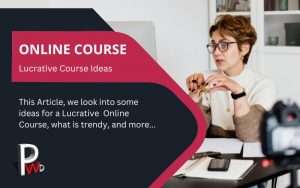 Profitable Online Course Ideas you can Launch in 2023 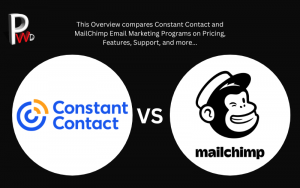 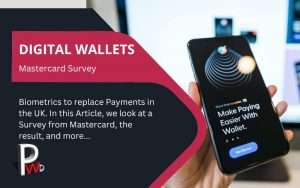 Digital wallets and biometrics to replace traditional payments in the UK: Mastercard survey 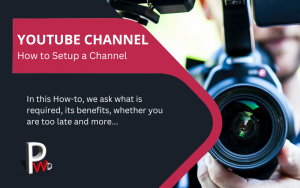 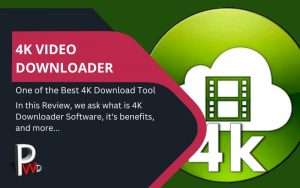 PWD is based in the Center of Sydney and provides great-looking high performing websites for businesses in Australia wide including Sydney, Brisbane, Melbourne, Adelaide, Canberra, Perth, Auckland, Wellington, and Christchurch – all regions and cities of Australia, New Zealand and the World. 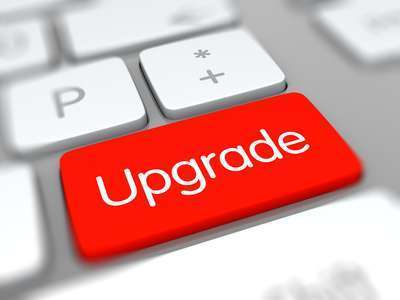 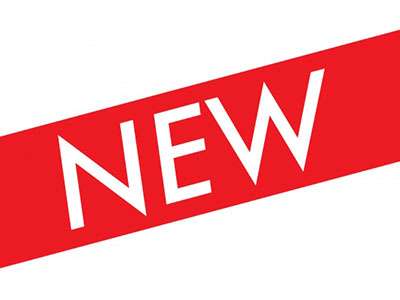 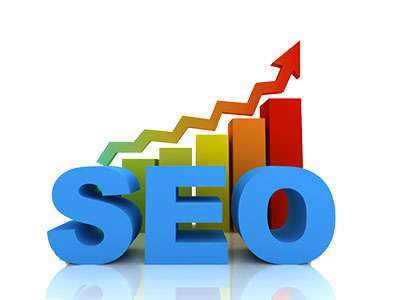